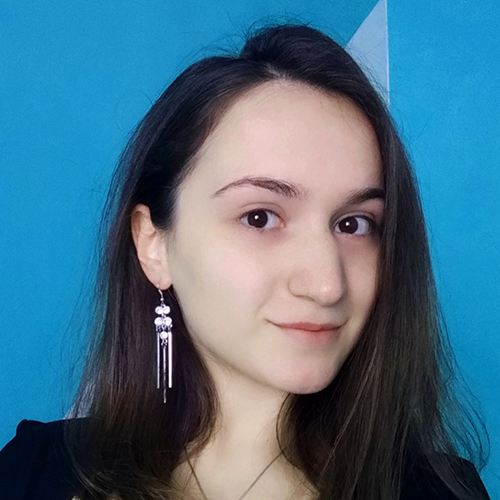 Ani Vardanyan is an emerging dramaturg and playwright. Ani made her debut as a dramaturg with the performance called “The Persians” by Aeschylus. She has been translating and adapting plays such as “Betrayal” by Harold Pinter, “Frankenstein” by Mary Shelly, “Black Garden” by Gordon Penn, as well as “Hamlet Machine” by Henrikh Muller which was part of many international theatrical festivals.
In addition to that she wrote several plays such as “The Circus Kid”, “The Other Side” and her latest work “Just Genitals”.