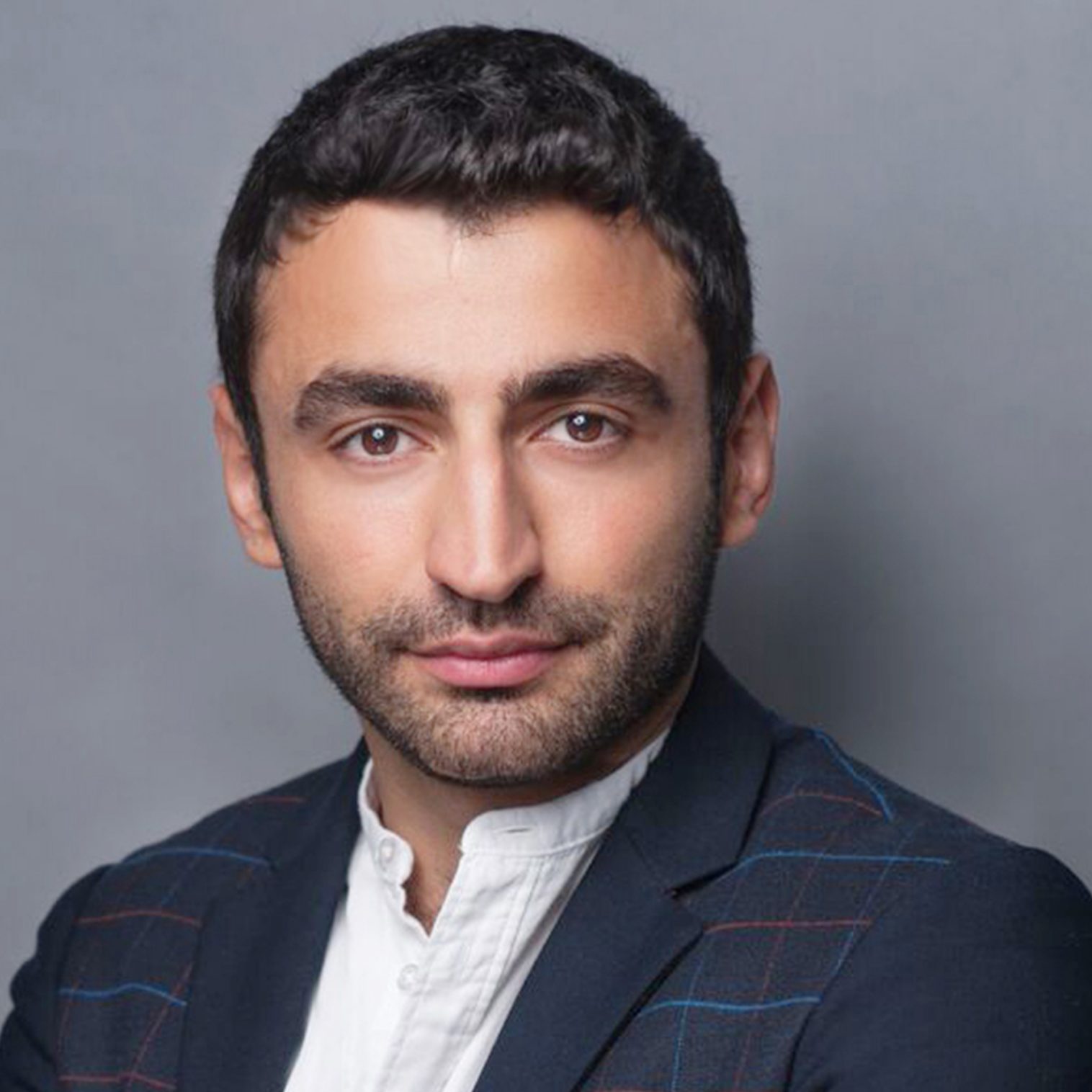 Arthur is a theatre and opera director and producer. He was the recipient of the 2017-18 Opera Directing Fellowship at the Juilliard School. He holds masters’ degrees in directing from Columbia University in NYC (under the tutelage of Anne Bogart), La Sorbonne University in Paris and the Yerevan State Institute of Theater.
As for practice and additional trainings, he has been trained at the Grotowski Institute, Suzuki Company of Toga in Japan, Stella Polaris Theatre in Norway and Acting International School in Paris. He has assisted Ivo van Hove at Toneelgroep Amsterdam; Stephen Wadsworth at Metropolitan Opera and Peter Jay Sharp Theatre in NYC; Darren Katz, the resident director for The Lion King musical on Broadway; and Sybille Wilson at Royal Parc Theater in Brussels.
His most recent credits as an opera and theatre director include the pilot of Oedipus in the District contemporary opera at the Armenian National Opera, Broken April at LenFest Center for Arts, the Simulacrum multimedia opera at 3LD Art and Technology Center, Hamlet Machine that has been touring in Armenia, Russia, Lithuania, Moldova, France and USA (off-Broadway) and Black Garden that had its workshop performances in Paris at Théâtre de l’Opprimé and at The Tank NYC.
He is also an associate member of Stage Directors and Choreographers Union (SDC) and teaches Performing Arts at NY Arts Program, managed by Ohio-Wesleyan University.