Oedipus in the District is a two-act, seven-scene opera originally commissioned by The Juilliard School’s collaborative opera-composition program, OperaComp. With a libretto written by Mike Lala and music composed by Joshua Getman, opening-scene previews were presented in 2018 at The Juilliard School and National Sawdust and in 2019 at the Armenian National Opera.

The year is 401 B.C., or 2016 A.D. Or 2020.Oedipus, exiled from Thebes for crimes against nature, arrives on the outskirts of Athens, blind, guided by his daughter Antigone, with a Delphic plan. Bent on taking the throne (and holding the gods to their promise), Oedipus makes an offer to the people: install him as their leader, rewrite their constitution, and protect him from an investigation emerging from Thebes. In return, Oedipus will channel the gods’ power to protect and raise up Athens—above cosmopolitan Thebes, above warring Persia—and above a freakish storm brewing on the horizon.

But Antigone misses glittering Thebes (and her heartthrob brother Polynices), and as Oedipus turns his sights on the city that exiled him, a prophesy extending the family curse threatens to upend his revolution. Reinventing Sophocles’ Oedipus at Colonus and inverting the Oedipal impulse toward female agency, Oedipus in the District is an opera about rhetoric, family, wealth, and power—how power given can’t easily be taken back, and power taken can’t easily be kept.

“An interesting and unexpected reading of the ancient Greek tragedy [that] plunges the spectator into complete delight!” — Sona Meloyan, GOLOS ARMENII 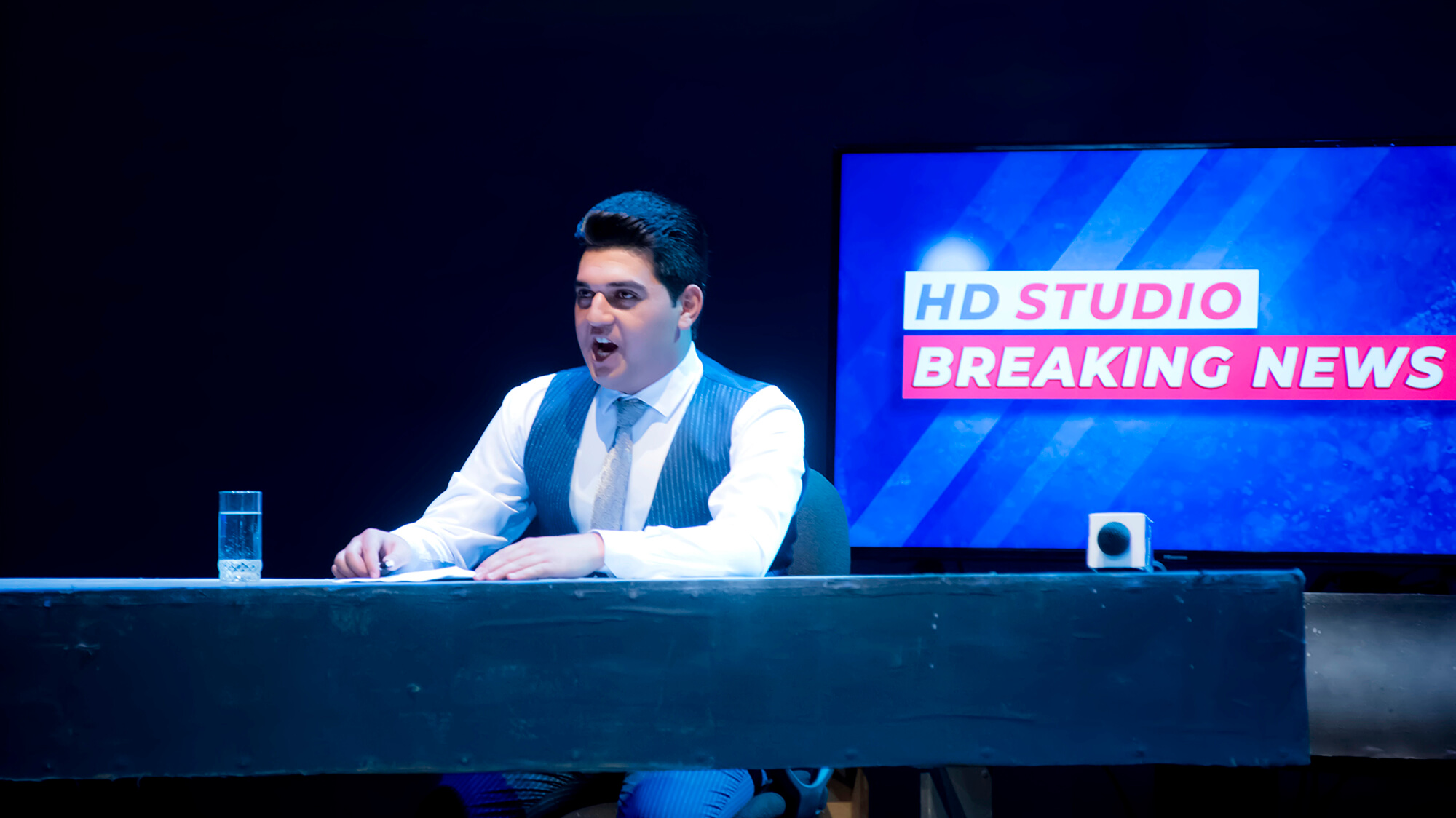 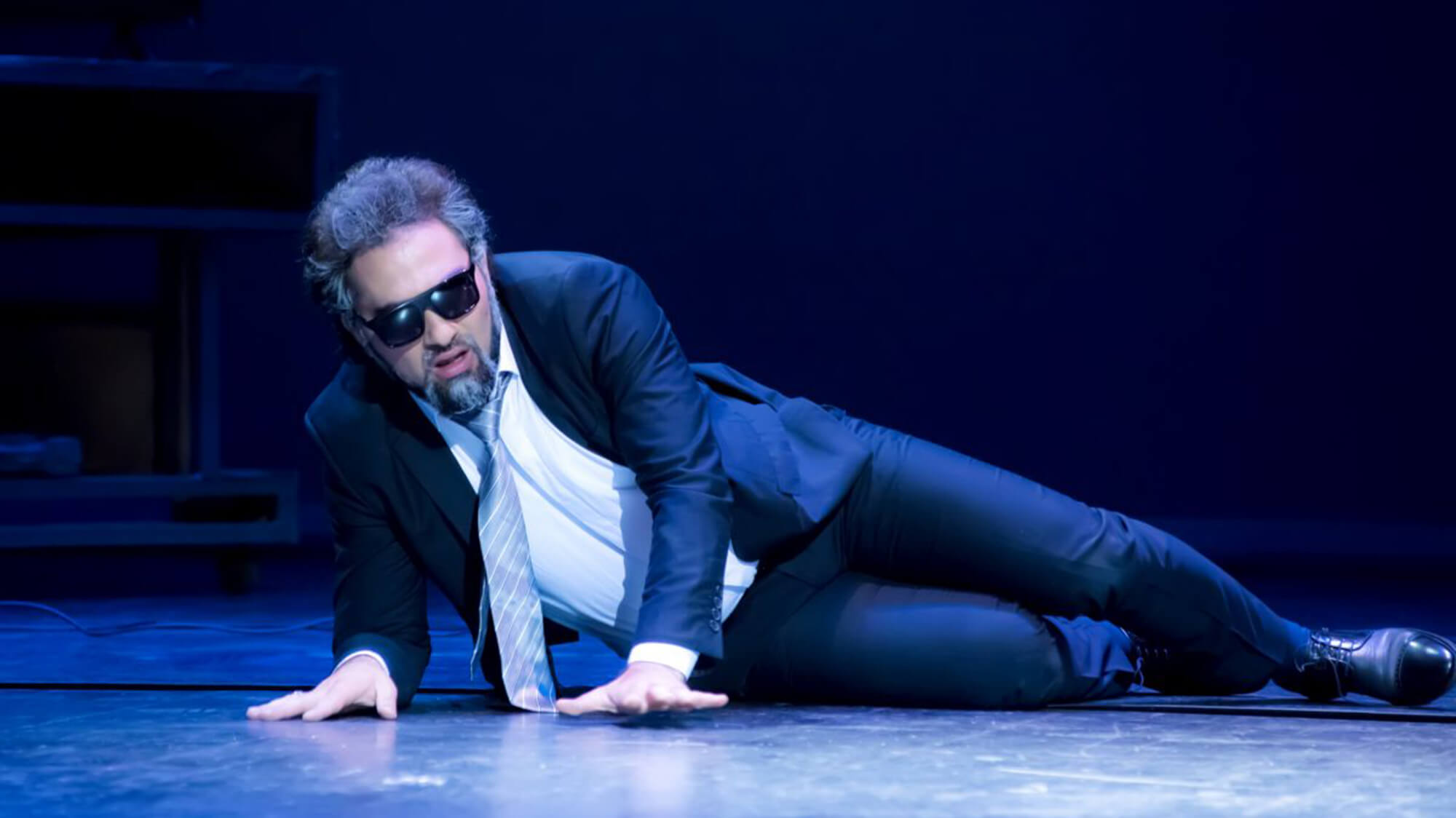